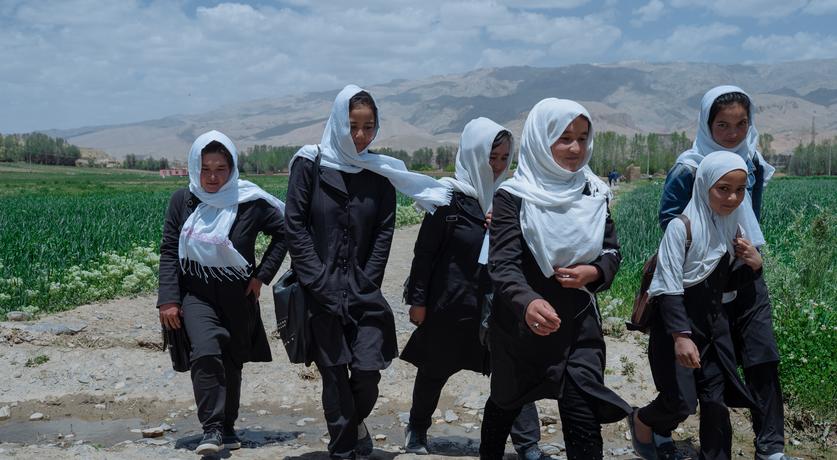 In their latest policy brief, Our Secure Future writes about the United States’ responsibility to the Female Afghan Police and Military Personnel that were recruited, retained, trained, equipped, and paid by the US.

In no other country since World War II did the United States act as a quasi-government either directly or by proxy as it did in Afghanistan during its 2001-2021 civil and military engagement there," write Our Secure Future in their latest policy brief.

"Female Afghan police and military personnel were recruited, retained, trained, equipped, and paid because the United States legislated, funded, and implemented programs in accordance with U.S. national security priorities. The U.S. initiated programs and created this special group of female Afghan combatants, for whom the United States continues to have a special responsibility."

The U.S. Congress and the Administration have recognized the unique American protection responsibilities toward other vulnerable Afghan groups through the creation and implementation of the Special Immigrant Visa (SIV) Program and the extension of P1 and P2 refugee status protections, as well as allocations under the humanitarian parole program based on special U.S. interest. Yet, former female Afghan soldiers or police officers were largely left behind, facing Taliban retaliation alone. This, even though under the Geneva Conventions Principle of Distinction, female security officers and police are still guaranteed continued protections as former combatants, Yet, they cannot avail themselves of these protections against brutal retaliation and harassment by the Taliban unless the US acts urgently to protect this group of combatants if they seek U.S.protection.