In the security sphere, the use of open source data as the basis for analysis (OSINT) is not a new phenomenon. It began in 1941 when the United States government began monitoring the propaganda programs of the Axis powers, and is used to this day by international organizations like NATO, the OSCE, and the IAEA to monitor developments from afar or coordinate among allied governments.

In the past decade or so, the cost of high quality data and analytical tools has fallen dramatically, and the analytical sophistication in academia and the private sector have increased exponentially. This allows civil society to capitalize on what NATO understood 30 years ago: because OSINT does not rely on classified sources and methods, OSINT-derived analysis is much more shareable than analysis produced using classified intelligence.

This is not to say that open source analysts have the jump on intelligence agencies, though the barriers to entry are lower each day. But this qualitative difference—shareability—is nevertheless noteworthy. Beyond facilitating information sharing among allied governments, which has been fairly standard practice since the 1990s, the increased availability of OSINT to civil society organizations provides at least three important and relatively novel opportunities to improve dialogue and reduce risk in our increasingly complex security environment. 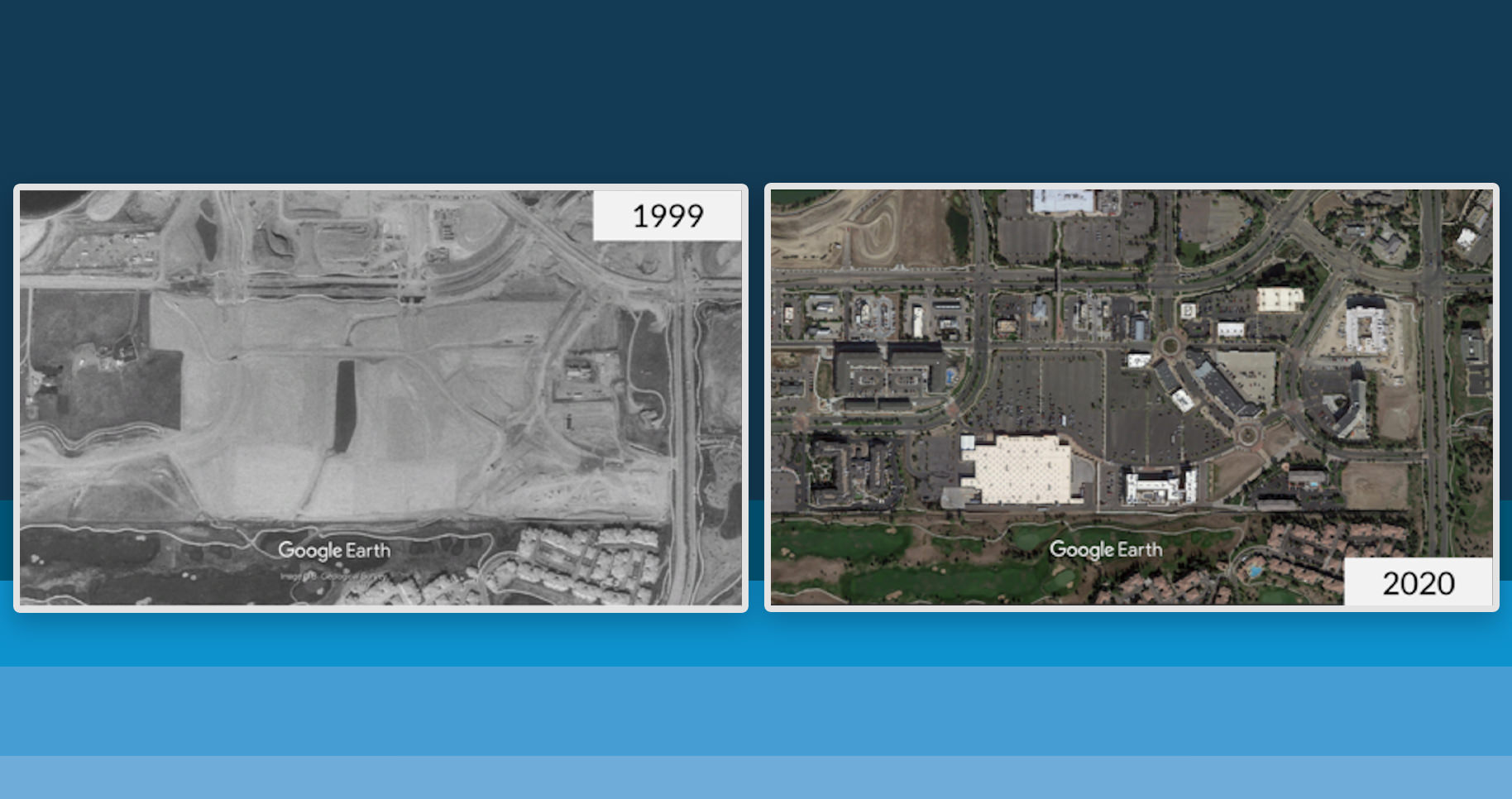 Adversarial governments, almost by definition, have histories of mutual spying, disinformation, and misdirection. This creates extremely low levels of trust stymying diplomatic negotiations and leaving the parties stuck in zero- or even negative-sum mindsets. Simply having a shareable version of reality can un-stick the situation. There are numerous historical examples from the Cold War, as well as Nixon’s Shanghai Communique in 1961, showing how political progress can be advanced by the discussion of shared scientific realities. More recently, there is also some reason to believe that a greater sense of shared reality could have helped salvage the INF Treaty between Russia and the United States, which began unraveling due to a series of factual disputes about the parties’ compliance, coupled with a reluctance by both the United States and Russian Federation to share the foundation for their accusations, all in the service of protecting classified sources and methods.

Even within a single government, shareability can be an issue. Protecting classified sources and methods is so central a security issue that it often extends to legislators, diplomats and even Ministers. This leaves such government officials with analysis and conclusions, but rarely a requirement that intelligence agencies actually “show their work.” Most of the time, this is not an issue. However, as we have seen with events ranging from the Bay of Pigs invasion to Sadaam Hussein’s alleged possession of weapons of mass destruction, there are occasions where intelligence communities showing their work could have markedly improved outcomes.

As OEF Board Member William Ury says, each conflict has three sides: the two parties to the conflict and the Third Side—the community in which the conflict is taking place. The final opportunity for shareability that comes from civil society’s increased use of OSINT is between these Third Siders and the parties to the conflict. By giving Third Siders a more granular sense of what is happening on the ground, they are more able to have detailed, meaningful, and opportune conversations with conflict parties in the interest of conflict de-escalation and risk reduction. If anybody is asking, “who can do what to de-escalate this situation,” it is the Third Siders.

The world is a complex enough place when everyone is operating with the same underlying facts. When those facts are hidden or manipulated, overcoming intractable conflict becomes nearly impossible. Sharing OSINT among adversarial governments, within governments, and between Third Siders and conflict parties gives us a greater chance than ever before to manage complexity and get to peace.