The Korean Central News Agency (KCNA) of the Democratic People’s Republic of Korea (DPRK) reported that, in the morning of 28 September 2021, the Academy of Defence Science tested a hypersonic missile referred to as a Hwasong-8. Below are initial observations based on information released by KCNA. 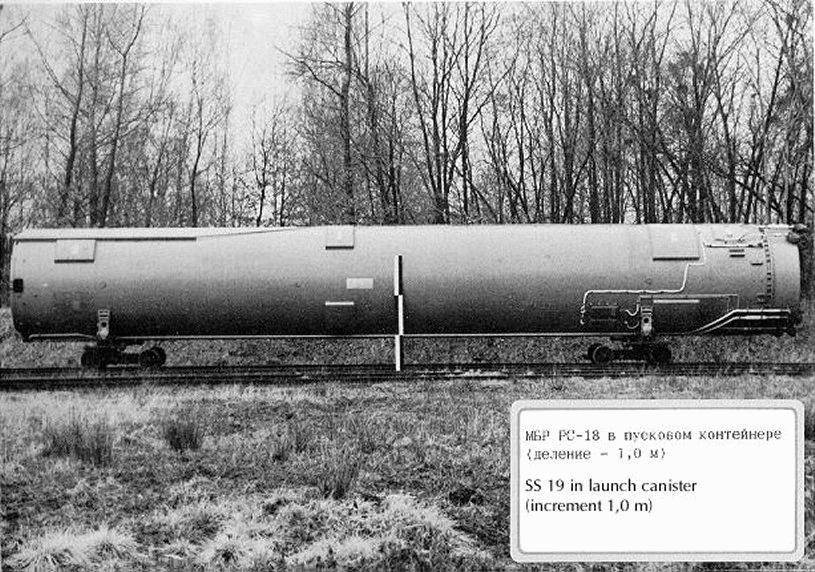 Pyongyang, September 29 (KCNA) -- The Academy of Defence Science of the DPRK test-fired a hypersonic missile Hwasong-8 newly developed by it in Toyang-ri, Ryongrim County of Jagang Province on Tuesday morning.

Pak Jong Chon, member of the Presidium of the Political Bureau and secretary of the Central Committee of the Workers' Party of Korea, watched the test-launch with leading officials in the sector of national defence science.

The development of the hypersonic missile, one of 5 top-priority tasks of the five-year plan facing the field of strategic weapon for the development of defence science and weapon system set forth at the 8th Congress of the Party, has been pushed forward according to a sequential, scientific and reliable development process.

The development of this weapon system which has been regarded as a top priority work under the special care of the Party's Central Committee is of great strategic significance in markedly boosting the independent power of ultra-modern defence science and technology of the country and in increasing the nation's capabilities for self-defence in every way.
In the first test-launch, national defence scientists confirmed the navigational control and stability of the missile in the active section and also its technical specifications including the guiding maneuverability and the gliding flight characteristics of the detached hypersonic gliding warhead.

It also ascertained the stability of the engine as well as of missile fuel ampoule that has been introduced for the first time.

The test results proved that all the technical specifications met the design requirements.
Pak Jong Chon mentioned the strategic importance of the development of the hypersonic missile and its deployment for action. He also noted the military significance of turning all missile fuel systems into ampoules.

He stressed the need for all the defence science research teams and workers of the munitions industry to rise up with higher spirit to implement the decisions made at the 8th Party Congress true to our Party's policy of prioritizing defence science and technology and thus make greater successes in the work of increasing the country's defence capabilities thousand-fold.

1 A hypersonic aerial vehicle is an aerial vehicle that travels at the speed of Mach 5 or above and can perform maneuvers during flight. Both KN-23 and KN-24 meet this criteria.

2 The YonhapNews Agency quoted unnamed sources as saying the missile flew 200 km and reached an apogee of 60 km. However, this is not an official statement from the Joint Chiefs of Staff. See: Oh Seok-min, N. Korea fires one short-range missile into East Sea: JCS, Yonhap News Agency, 28 September 2021, available at: https://en.yna.co.kr/view/AEN20210928000455325