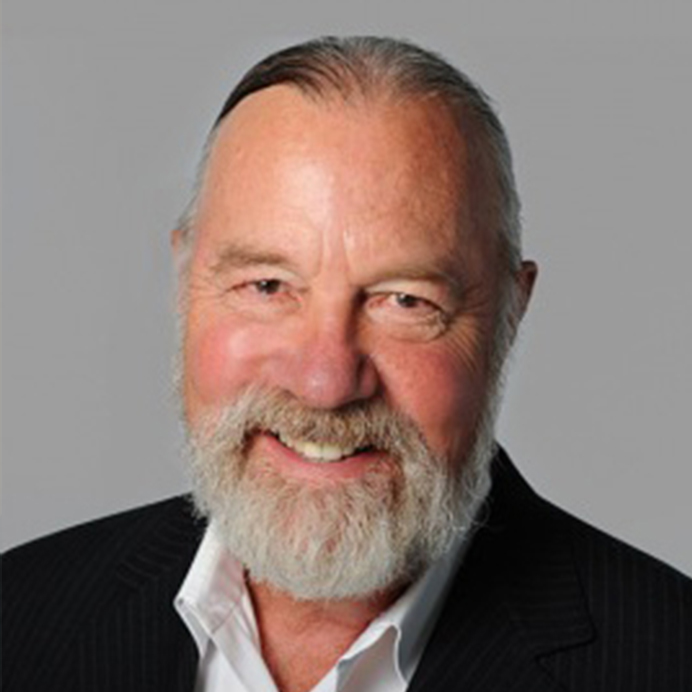 I’m optimistic that OEF’s vision of a world without war is achievable. As the world becomes more globalized and interdependent, societies and ideas are engaging with each other in more ways that create the potential for both cooperation and for conflict. On balance, the result is positive: a recognition of mutual engagement and increased integration. War still exists, but has gotten more complex than the previous wars of territorial conquest. Conflict In today’s world is rarely an issue of armies marching. Increasingly, it’s a complicated mix of ideas, power, competition for wealth, and proxy wars.

If you take the long view, it's clear that many forces are converging to make the world more peaceful. In many ways, the world is better off than it’s ever been. The end of the war in Colombia marked the end of officially declared war in the Western Hemisphere, for example, and in general the trends to peace are positive if they can be maintained. It’s true that there are setbacks, but these problems are being steadily addressed and the world is becoming more peaceful overall. Thus we have hope for optimism.

The challenge for humanity is to resolve these developing problems in ways that continue the long march towards peace, without devastating mistakes that the modern world allows. Perhaps the continued integration internationally will end with a great convergence, where we accept our shared role as citizens of one earth with a single, shared destiny. Against the risks and trends of war, there are many unifying factors like climate change and pandemics that we are learning to address. History shows that we can learn to solve these common problems, but it will take a new approach. OEF is dedicated to the vision that humanity can evolve past the need for war as a means of settling disputes and disagreements, and we are grateful and encouraged by the partners joining us in our mission.