Conor Seyle is the Senior Strategic Advisor for One Earth Future, working with OEF’s Strategy team and executives to develop and communicate OEF’s overall theory of peacebuilding and multidimensional impact.  He is a political psychologist by training, and holds a PhD in social psychology from the University of Texas.  His work with One Earth Future over the last decade has included positions working directly with OEF’s founder Marcel Arsenault, and as the Director of Research for the Foundation.  In that capacity he has published multiple books, research reports, and policy commentaries supporting coordinated peacebuilding as an approach in the NGO and government sectors.  Conor's background is in evidence-based practice in social impact programming, with specific work in disaster behavioral health and the intersection of governance and peacebuilding. Before coming to OEF, Conor worked as a researcher for NGOs including the Charles F. Kettering Foundation, Issues Deliberation Australia/America, and Psychology Beyond Borders. He has also worked on deliberative democracy initiatives including the National Issues Forums and Americans Discuss Social Security, and is a trainer for the US Crisis Counseling Assistance and Training Program. 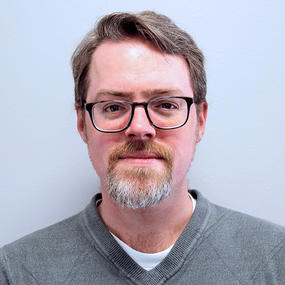