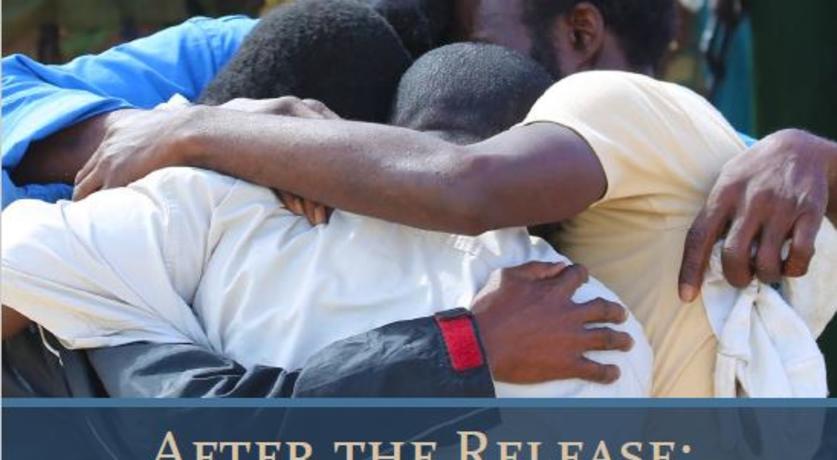 More than 3,000 seafarers have been held hostage by Somali pirates since 2001, with a significant, but unknown, number of seafarers kidnapped in other parts of the world. These seafarers, and their families, have faced fear and uncertainty, and in some cases, direct abuse. In addition to the 41 seafarers who remain in captivity as of the release of this report, the thousands of seafarers who have returned to their regular lives after being held hostage must address the challenges of reintegration and coping with their experiences.

This research report explores the long-term impact of piracy on seafarer and family recovery. It is based on a series of interviews and structured surveys collected from 465 seafarers in three major seafaring countries: India, the Philippines, and Ukraine. These seafarers included 101 former hostages and 364 non-hostages, and also 38 family members of seafarers.

This publication is also available in Russian language.