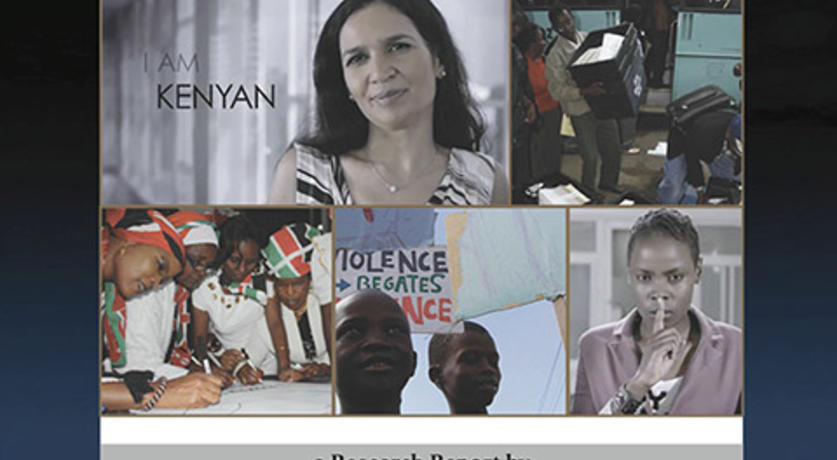 Following the disputed presidential election results in 2007- 08, widespread violence engulfed Kenya, killing over one thousand people and displacing hundreds of thousands. One in three Kenyans were directly affected by the violence.

In 2013, independent observers feared that new elections might produce similar or worse violence. The elections were held, and despite disputes over the final tallies and problems with the polling systems that had recently been put in place, the elections were the most peaceful in Kenya’s history. In part, this is due to the efforts of the Kenyan private sector and its work developing a sustained, systematic, and comprehensive peacebuilding campaign that has not previously been documented.

The report does the following: