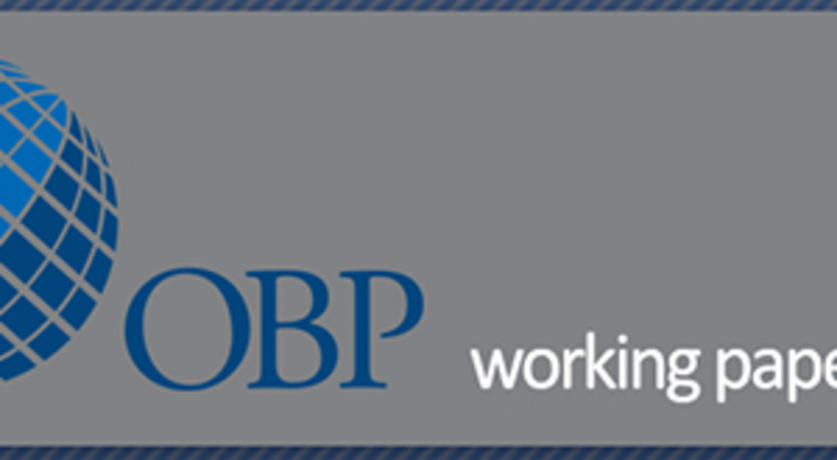 Recognizing the decrease in pirate attacks, this paper evaluates the current status of counter-piracy initiatives and attempts to answer the question, have we reached the End Game?

With the dramatic drop in piracy attacks in the Gulf of Aden and Western Indian Ocean, some stakeholders are cautiously asking whether we have successfully ended Somali-based piracy.   The fact that knowledgeable policy-makers are having this debate indicates that things are going much better than could have been hoped just eighteen months ago.  On the surface, much of the evidence would support a conclusion that the problem has been solved.  For example, reported attacks have dropped by more than eighty percent between 2011 and 2012 – and indications are that 2013 will see an even lower number of attacks.  The number of hostages has dropped to less than 100 in 2013 – down from a high of around 700 being held at the beginning of 2011.

Finally, as of May 2013, it had been more than a year since a ship had been hijacked and held by pirates. In spite of the good news, the world has not yet reaped the benefits from this drop in attacks.  The cost of suppressing piracy in terms of first order costs had only decreased by around twenty percent to around $6 Billion according to the latest Economic Cost of Piracy report by Oceans Beyond Piracy. 2 The World Bank has also estimated that, even in a down year, piracy impacted the regional economies of the Indian Ocean to the tune of around $18 Billion when the secondary impacts were considered.