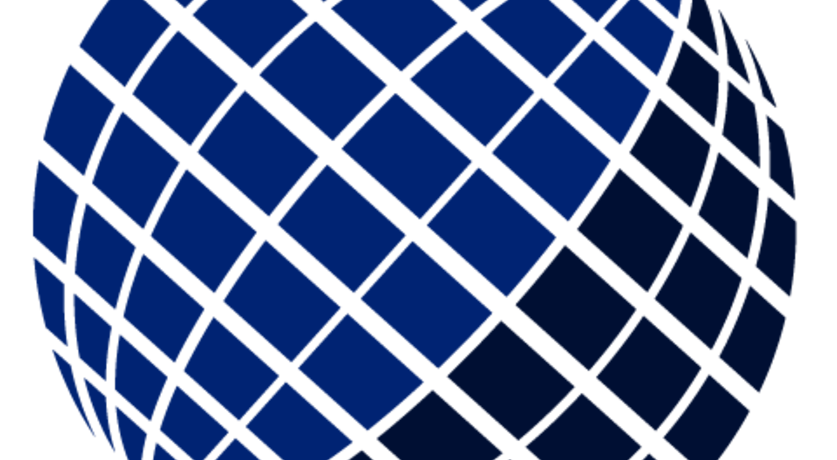 The increase in global maritime piracy, particularly in the Western Indian Ocean and Gulf of Aden and in the Gulf of Guinea off West Africa, has developed into a serious threat to maritime shipping, demanding the attention of international organizations and states around the world. Combating this problem requires a significant amount of manpower, resources, and collaboration.

Piracy distinguishes itself from many other international crimes in that it by definition occurs on the high seas, outside the jurisdiction of any state. However, piracy is considered a crime that falls under universal jurisdiction, meaning that any state has the right, but not the obligation, to prosecute pirates captured either by their own navy or by another state.

Unfortunately, prosecutions are difficult to carry out if states and international organizations do not have adequate data about piracy attacks. Inaccurate date hinders both progress in safety and the research and analysis necessary to understand the magnitude of this type of crime. Therefore, it is important that private companies and flag states establish effective and consistent procedures for reporting to international institutions, and that vessel masters diligently follow through with timely reporting of pirate incidents in the unfortunate event of an attack or attempted attack.

However, underreporting of pirate attacks and crime at sea remains a significant and persistent problem. There are a number of reasons vessels may fail to submit a report of an attack, usually relating to the state's or company's own interests, notably its reputation and concerns over potential liability. A record of frequent pirate attacks may lead to a poor safety record for private companies, so vessel masters sometimes feel that they would be better off not reporting the incident at all than facing the repercussions. Submission of a report can also lead to costly shipping delays as port or coastal states may wish to carry out an investigation, which can take days or weeks.

Formulating a solution is no easy task, as law enforcement upon the high seas can be extremely difficult. International agreements may be a step in the right direction, but it is harder still to expect all port and coastal states to enforce existing agreements and to carry out investigations when needed. Jurisdictional issues raise major concerns in the area of piracy reporting, thus it may behoove the international community to not rely so heavily on foreign jurisdictions in counter-piracy efforts.