This “Empirically Speaking” column explores the ways that collaboration and coordination can act as drivers of trust in local government and data from OEF's PASO Colombia program that shows a meaningful correlation.

The conservative People Power Party’s candidate Yoon Suk-yeol narrowly won South Korea’s presidential election on 9 March 2022 with a final voting count of 48.56% of the electorate. His main opponent, Democratic Party’s Lee Jae-myung, received 47.83% of the votes. Lee conceded defeat in the early morning hours of 10 March 2022. The voter turnout was 77.1%, which is only 0.1% less than the turnout in 2017. The official inauguration will be on 10 May 2022.

Conflicts involving nuclear-armed States always pose some risk of escalating to nuclear weapons use. During times of heightened tensions and high stakes, it is only through dialogue and communications, based on credible information, that de-escalation and conflict resolution are possible.

This “Empirically Speaking” column explores the ways that collaboration and coordination can act as drivers of trust in local government ... 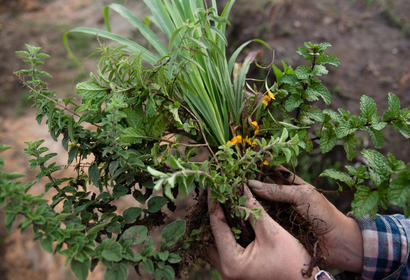 Not just this month, as the world celebrates Women’s History Month and International Women’s Day, One Earth Future Foundation continually... 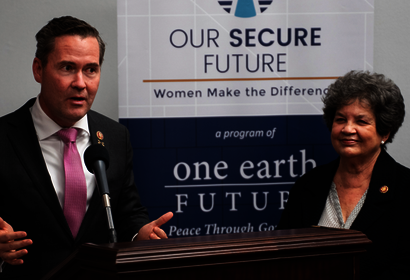 Turning Vision into Action: How Our Secure Future Advances Gender Equality in Peace and Security

Why, at One Earth Future and Our Secure Future, do we say that women and gender equality make the difference? Why view the world through ...

Our core organizational strategy and values require us to take seriously the idea that our goal is to catalyze systems that are sustainab... 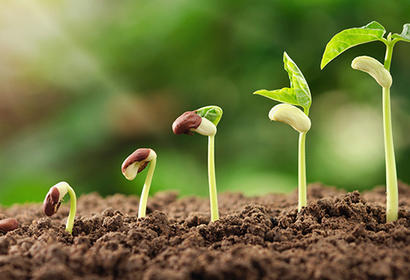 Unstuck: Getting to Peace in Colombia

In 2015, negotiations were in full swing during the Colombian peace process. The negotiators were discussing one of the most complex issu... 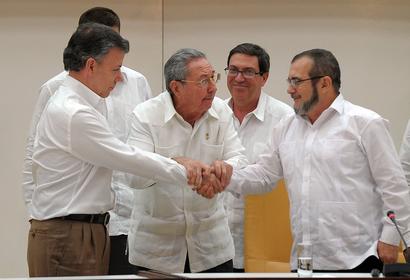 Innovating Peacemaking in the “Age of Unpeace:” Building Off-Ramps From War

Our column this month by OEF Executive Director Jon Bellish focuses on how we are innovating through this reality with two peacemaking an... 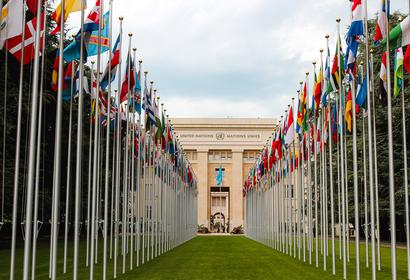 Economic opportunity in the face of conflict has been at the center of several of One Earth Future’s initiatives for peace since the orga... 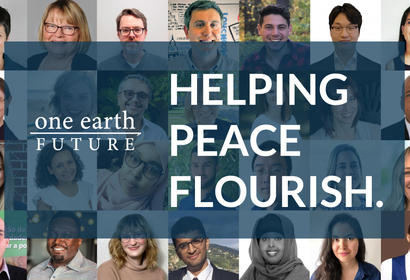