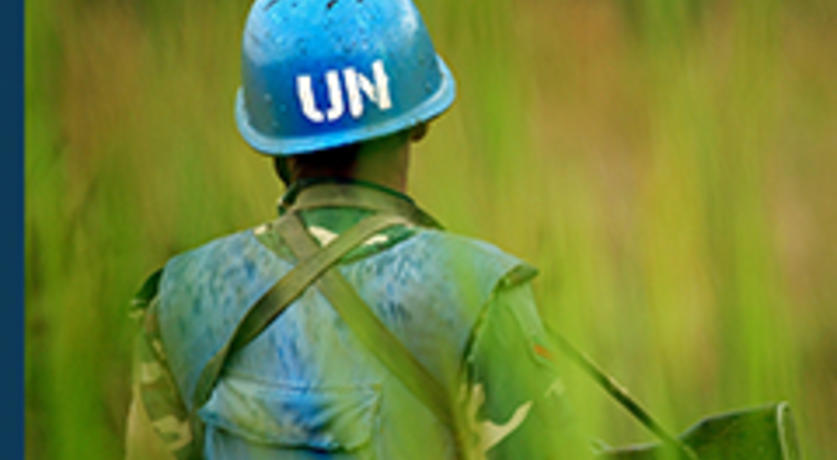 UN peacekeeping operations have evolved in recent years to include more robust missions that pursue peace enforcement in a way not previously seen.

The central question of this report is: how does peace enforcement change where an actor targeted with intervention uses violence against civilians. The report finds that armed groups significantly reduce the area over which they target civilians. This has important implications for forces responsible for protecting civilians in peace enforcement missions.