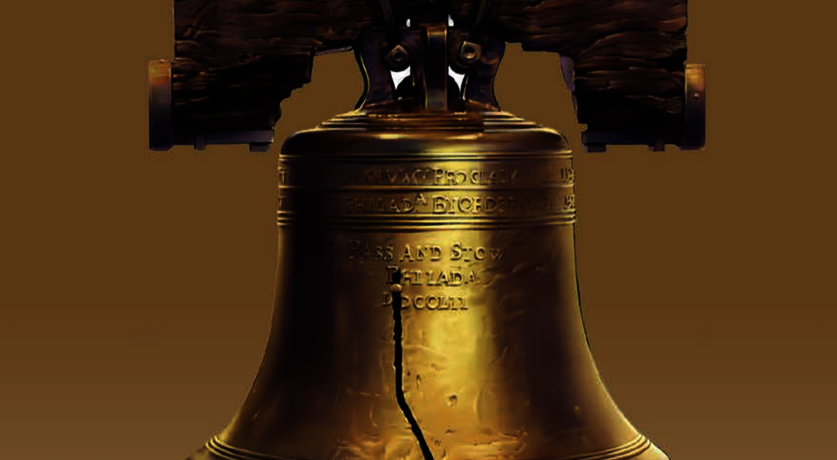 Most countries, and especially the major powers, appear very distant indeed from accepting the need for elements of a global government and the necessary accompanying inroads on national autonomy. However, and as far-fetched as it may seem at the moment, global federalism may not seem unlikely a half-century or a century from now. In light of experience since the Treaty of Rome in 1957, it is illogical—unless the European Union is sui generis—to argue that supranational organizations are unthinkable.